In November 2014 The Royal Institute of British Architects introduced two new alternative dispute resolution schemes to the above options. The intention  was to provide low cost  dispute resolution options that were suitable for common simple dispute.

These new options were ‘third party opinion’ and ‘fixed-fee mediation’. 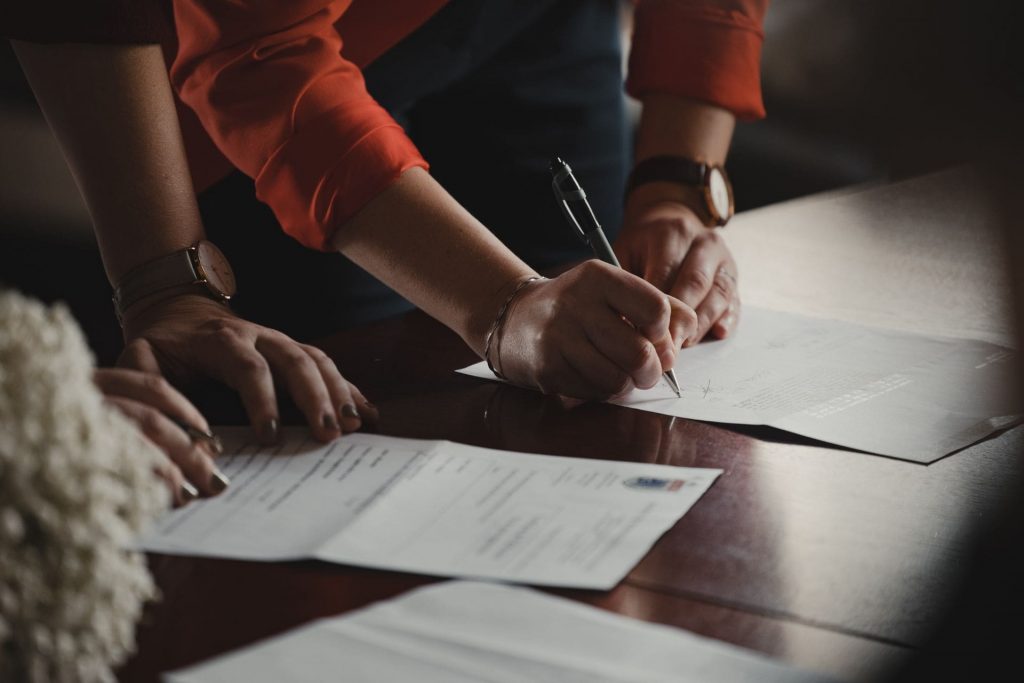 What is Third party opinion ?

This option is very simply. Both parties select an independent person to review all of the information and give their opinion or recommendation for how both parties can settle.

It is designed for small, easy to agree issues such as the cost for additional work or an extension of time.

The procedure should last a maximum of five hours at which point an agreement is reached or the procedure is abandoned.

Its cheap, fast and provides both parties with an independent objective view. It is essentially a very fast version of mediation.

Its totally not binding and it one party hears what they don’t want to hear, they will simply walk away.

Neither party is contractually obliged to enter into the procedure.

It is not suitable where both parties simply cannot agree. 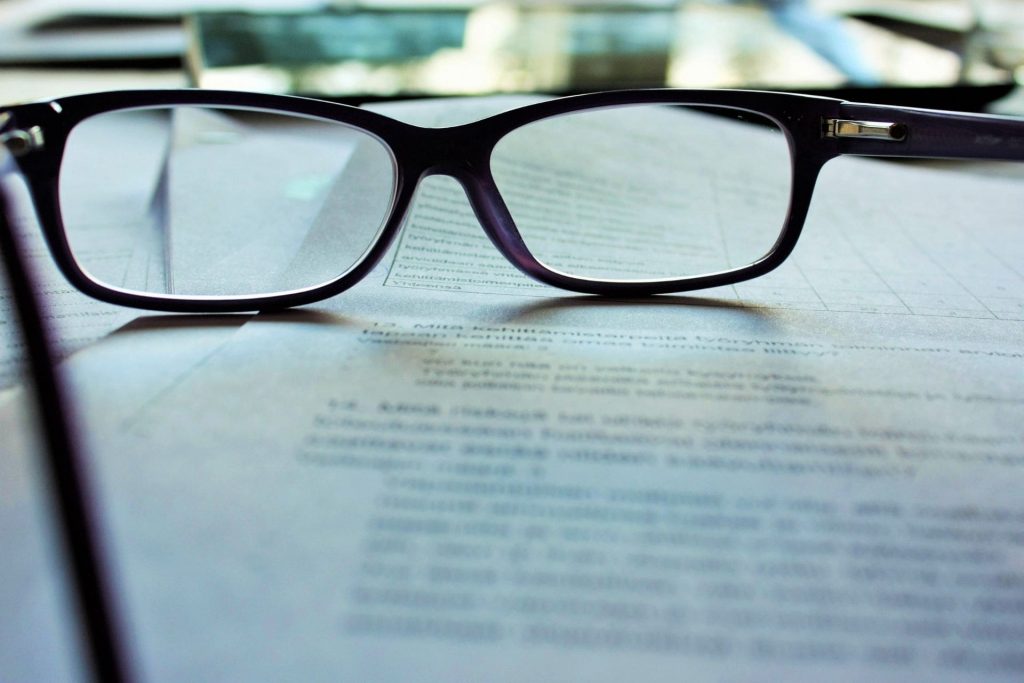 This is a form of mediation that is prescribed for disputes that concern values of up to fifteen thousand pounds.

If both parties consent to the process, a mediator is selected and appointed. from a list curated by the The Royal Institute of British Architects.

The mediation takes place by telephone and lasts a maximum of 1hour to allow the cost of the mediation to be low.

Both parties submit up to one side of a standard a4 piece of paper. Also, there can be up to one or two hours of pre mediation preparation before the actual telephone mediation conversion.

This is a facilitative form of mediation whereby the mediator can suggest a proposed settlement.

If both parties agree to the settlement they can sign it and it becomes and a binding agreement.

It is Cheap, fast, fixed fee

It is only suitable for disputes valued at under fifteen thousand pounds and where both parties actually want to come to an agreement.

Again, like all mediations, there is no contractual obligation to participate.

Any procedure that is introduced to help provide an option for disputing parties to come to agreement is useful.

However, these procedures are definitely aimed at the lower end of the construction market. Mediation procedures and other dispute resolution options such as Adjudication are great for higher values. These low value disputes should really be capable of being agreed through negotiation. If contractual parties can come to an agreement over £15,000 through negotiation then will a third party really help?

Stravelles believe in the power of a good cup of coffee or a beer to make an agreement. Do we really need to introduce a third party into these negotiations?

They do no harm and anything is better than litigation. Its all in the right direction of striving to agree in person and avoiding courts.

However more emphasis should be on reducing the underlying causes of disputes rather than resolving them.