In this article we are going to examine Alternative Dispute Resolution For Construction ADR.

This simply means that we are going to examine briefly all of the traditional forms of solving a dispute in the construction industry plus all of the non-traditional or Alternative forms.

It is important to note that we mentioned several forms of dispute resolution that we have not examined in detail because they are well, not relevent for the UK Construction Industry but we have included them as a list if you want to research them yourselves out of interest.

Traditional speaking, when a dispute occurs in a construction Contract negotiation is the first form of dispute resolution. After that, the courts process is probably the next most popular because most lay people understand the process — i.e. you appoint a legal representative and ‘you have your day in court’.

However these are probably the two polar opposite, extreme ends of the construction dispute resolution spectrum. Negotiation can be a friendly, fun chat and the courts process can be a cold, formal battle.

There are several other forms of dispute resolution techniques that are between these two polar opposites including:

When a construction contract is prepared, a clause identifying the chosen agreed form of dispute resolution is normally included. This reduces any guesswork post-contract. If the contract says Arbitration then the form of dispute resolution will be Arbitration. However, because parties to a construction contract generally have a statutory right to refer a dispute to adjudication then Adjudication is always an option.

In this article we are going to go through each option and consider its merits. 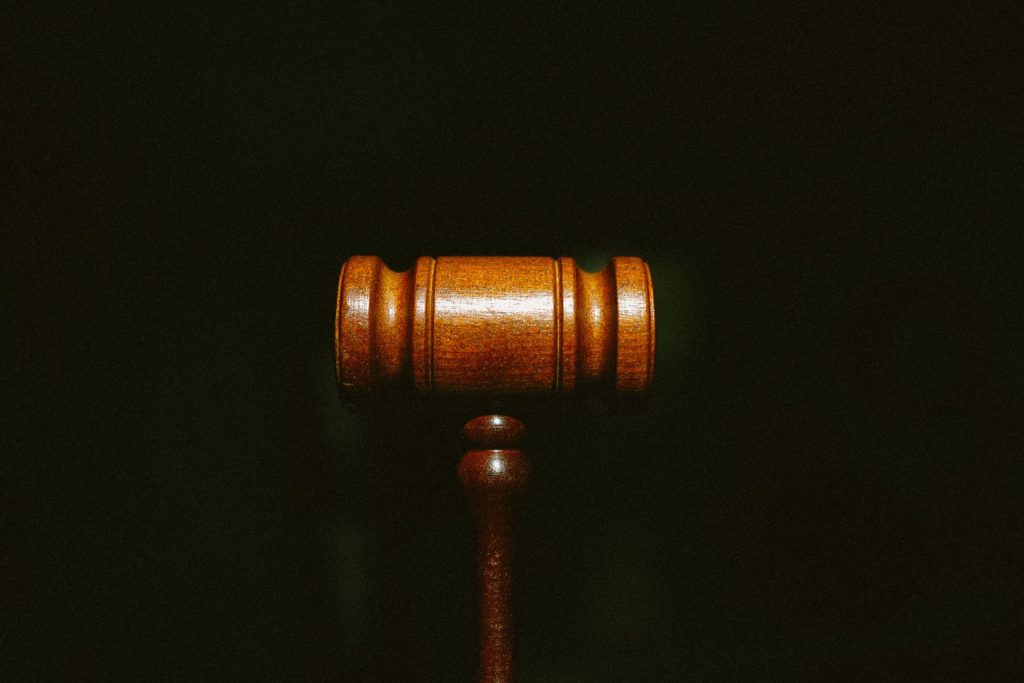 In litigation in the courts system an aggrieved party hires a legal representative like a solicitor to apply for satisfaction through the courts. It is a long, expensive process and is a drain on the persons cash-flow with no guaranteed end or success.

In construction this process is to be avoided at all costs.

This is a simple concept. One party hires a qualified mediator who assists both parties to reach a mutually acceptable agreement. Once an agreement is reached it is turned into a written agreement and signed to form a legally binding document. There are several forms of mediation.

However, this process is not binding, 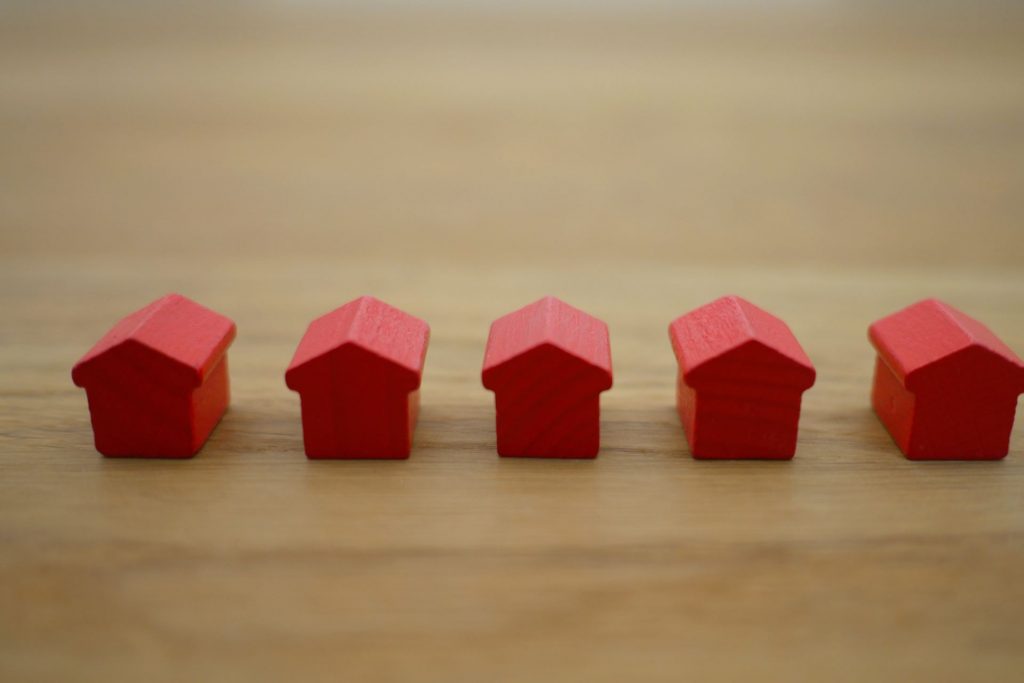 This process is just like mediation but the Conciliator attempts to actively solve the issue by putting forward potential solutions to the process.

This process is not binding.

Construction adjudication is where a specific dispute is referred to an independent third party called an Adjudicator. This Adjudicator then reviews all of the arguments and issues a binding decision with 28 days of the dispute being referred to the Adjudicator. Almost all parties to a construction contracts in the UK have the statutory (cannot be contracted out of) right to refer a dispute to Adjudication.

The decision is binding and enforceable and thus guarantees the quick resolution of disputes and continuation of fair payment between parties.

While both parties must comply with the decision in the interim short-term, either party can revisit the issue in the long-term through Arbitration or the courts process. 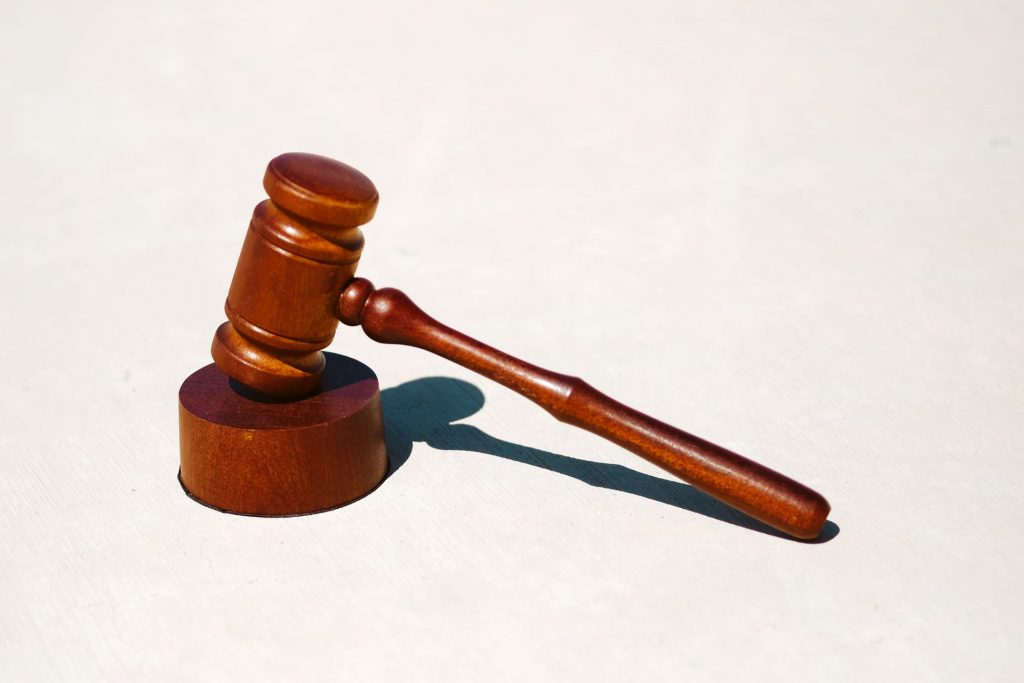 This form of dispute resolution sees a third party professional judge the dispute and issue a binding decision. It mimics the court process and can therefore be long, drawn out, expensive and so on.

It is still useful for deciding very complex disputes but has been increasingly replaced by Adjudication.

Other forms of Alternative Dispute Resolution

These are valid forms of dispute resolution and we include them for reference. But we don’t see them as relevant in the UK construction industry or their best attributes have already being utilised by Adjudication.

A lot of these forms of dispute resolution depend on a genuine willingness of both parties to reach an agreement. Well, if both parties really wanted to agree then they could negotiate for free?

We like the ideas of Nr.9 Dispute board which is where a large construction project appoints a board of representatives that agree issues as they come up. All contractual parties have equal representation and there is also independent members of the board. This should help pro-actively solved disputes before they get out of hand. Its only feasible for large construction projects that have the budget to compensate these people. 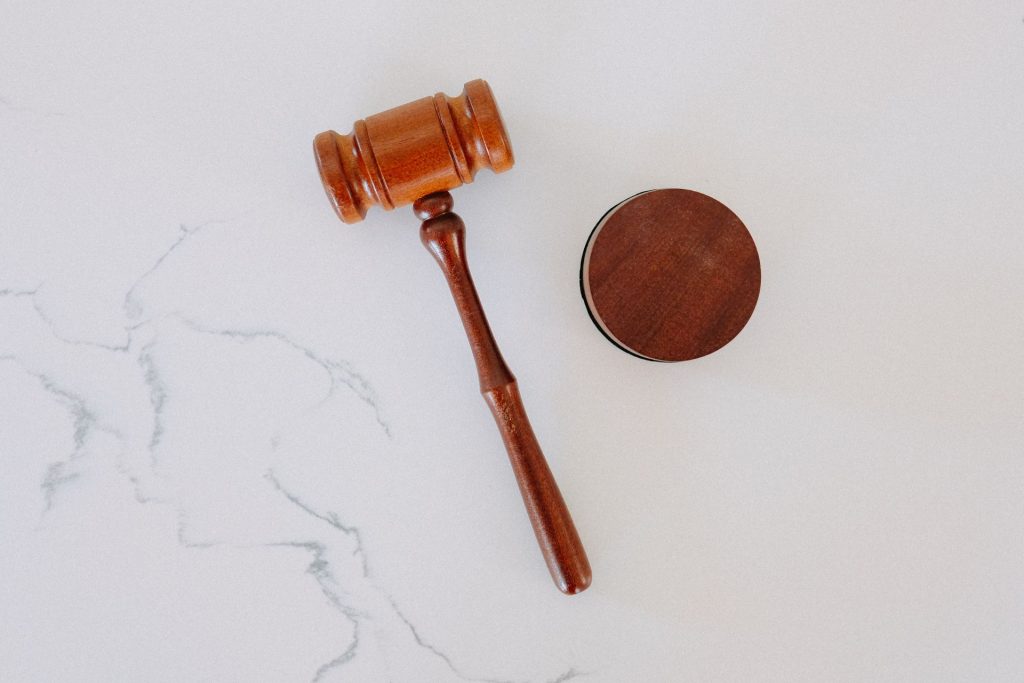 How to select a Alternative Dispute Resolution technique

As the contract is being drafted there is the opportunity to select which form of dispute resolution you wish to use. Now, you already have the statutory right to Adjudication but you may want to specify which nominating board you wish to appoint an Adjudicator.

So, this is our opinion. We recommend go for Adjudication as its probably the most simplest form of ADR to understand and is fast and economical compared to all other processes apart from negotiation.

Always try negotiation first and then move to Adjudication if that fails. Mediation and Conciliation are interesting processes but really if you cannot agree an issue through negotiation then will a third party with no power be able to help get you over the line?

Adjudication included the third party element but also gives the Adjudicator the power to make a fast decision that keeps the construction project on track.

We feel (and again, this is just our opinion) that in construction Arbitration has had its day for all but the most complex disputes. And the courts process is quite simply an exercise in masochism and cash-flow destruction.

So our recommendation is 1) Negotiation 2) Adjudication and then 3) Construction and Technology court if the losing party will not abide by the Adjudicators decision.