Adjudicators and bias. In this Article we are going to examine how Adjudicators can avoid accusations of being biased against one party in the Adjudication process.

If an Adjudication is found to be biased they leave themselves open for criticism in later Arbitration or Court proceedings. This can affect future work prospects.

What is the definition of bias in Adjudication?

A quick check of Collins Dictionary gives us a definition of bias.

In adjudication this would mean that the Adjudication has a tendency to prefer one party over another. So for example, an Adjudicator might instinctively favour the small tradeperson versus the large multi-national contractor.

What are the consequences of bias in Adjudication ?

So what happens if an Adjudicator issues a decision and one party feels they have been biased against them. Well, the losing party must still abide by the Adjudicators decision. But they can bring the dispute to Arbitration or to the courts process. They can set out as one of their arguments that the Adjudicator has been biased. Its difficult to prove however and the dispute will still be judged by its merits.

Well in practice no. Adjudication leads to an interim decision and the decision is 100% enforceable. A losing party cannot be allowed to subjectively decide there was bias and refuse to comply with the decision. Otherwise, the entire point of Adjudication being a fast, affordable means to solve disputes while keeping construction progressing would be lost. The losing party must still go to Arbitration or the courts process to have the dispute assessed again.

So Actual bias is very easy to understand. Its when the Adjudicator is very favourable to one side. In practice this is very hard to prove because you would actually have to have a ‘smoking gun’.

Apparent bias is when you can prove that the classic ‘objective person’ walking by and being asked whether they see bias would answer in the affirmative. So, the Adjudicator could actually be thinking they are not bias but in fact there is bias but they might not even recognise it.

How is Adjudication bias even provable?

It is easy to prove clear bias. Say for example an Adjudicator refuses the responding party to issue additional information but allows the referring party to do so. Its objectively not fair.

However proving subtle bias is more difficult. If an Adjudicator consciously or subconsciously does not like a person or company they can favour the other party and it is almost impossible to prove. 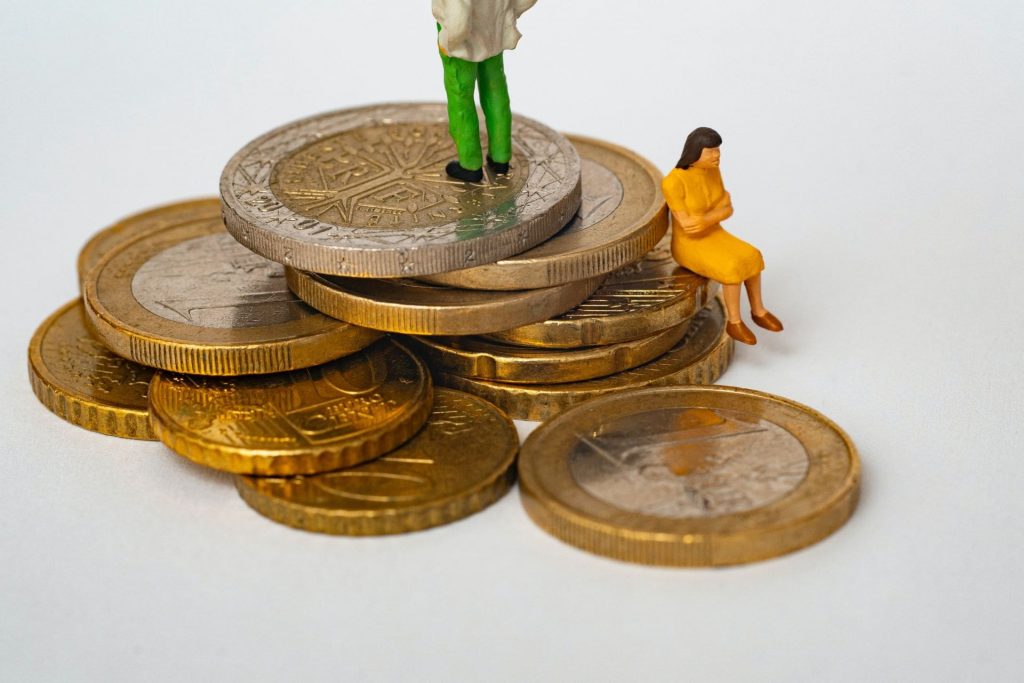 How does an Adjudicator stay above accusations of bias?

A wise Adjudicator keeps all communication formal and in writing and avoids any phone calls with just one party to avoid accusations of bias.

An Adjudicator needs to keep all communication between parties open and transparent. So for example, the Adjudicator must never communicate with one party alone, they must always copy in the other party. Otherwise they are leaving themselves open for accusations of ‘side-dealing’.

So an Adjudication should keep all communication in writing and copy in the referring party and responding party. An Adjudicator should rarely if ever ring one of the parties. There is no real need to either – emails are the easiest way to answer questions and keep everyone informed.

Its important to note that even a phone call to one party only might not give rise to bias being proven. But the whole point is to be ultra conservative and careful so you avoid needless accusations.

Harding v Paice 2015 (TCC)  – bias was proven because the nominated Adjudicator was involved in previous adjudications with one party.

Makers UK Ltd v Camden [2008] (TCC) – the referring party rang an Adjudicator to check if he was available before referring the dispute. Again Bias was not proven.

Eurocom Ltd v Siemens Plc [2014] (TCC)- Bias was proven when it was found that there was a strong financial relationship between the Adjudicator and one of the parties.